How Boomers will Change Housing Market 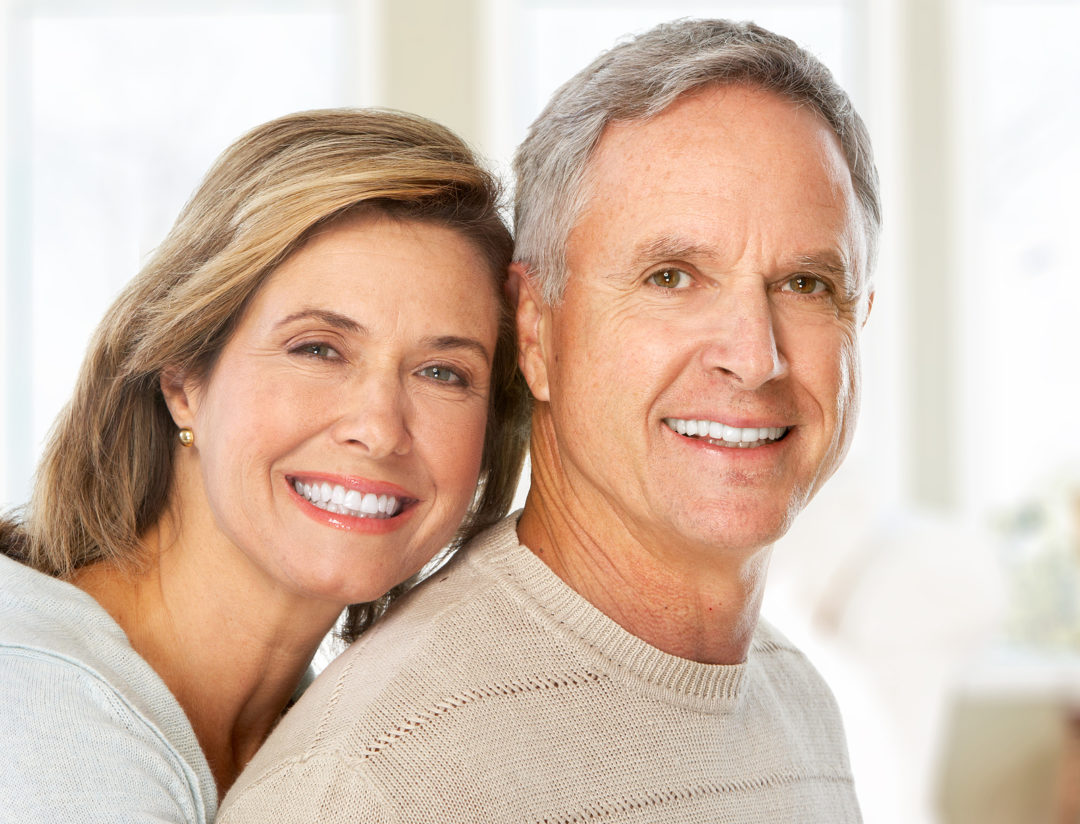 The article below, supplied by MSN real estate, outlines how the aging of baby boomers will change the real estate market.  I read a very prophetic article about 20 years ago that predicted a glut of large houses by the year 2020 because 20% of the population would be 65 or older by then.   Makes sense when you calculate that the last of the boomers would be about 65 in 2020.  I wish I could remember who wrote that article and give him credit.   He could not have known that we would be hit by this very hard recession, but he accurately stated that our children would not be able to afford to buy our houses or even maintain them if they are left to them as part of an estate.

In short – baby boomers will be healthier longer and live longer, so they are not moving to nursing homes or senior housing communities until later in life and will stay in houses longer.  Either staying in their current homes, moving to cities or campus towns, or living with their children (more likely, their children will live with them).

What this will mean for the real estate community is that the number of large, expensive houses on the market will continue to grow, condos closer to town centers or in the city will be in high demand – particularly ones that are on one level or have a first floor master and rentals will in higher demand.

It also means that baby boomers will need to work longer and/or make their money last longer.  In all fairness, many will want to work longer.  When social security was put in place, the life expectancy was 65.  It is now 79!  So what this tells me is that if you were born before 1965 you should seriously consider selling your big house now or make sure your children can afford it if you leave it to them as part of your estate.

According to a new study by the Urban Land Institute, those so-called leading-edge boomers, the ones born between 1946 and 1956, will not act like prior generations as they approach the golden years. In fact, they’ll probably blow a hole through the way we look at retirement, housing and the elderly.

John McIlwain, the ULI study’s author, divides people over age 65 into three waves: the World War II-era “greatest” generation, the “silent” generation (ages 67 to 85) and the leading-edge boomers. These three groups, he says, will live longer than any generation before them, with many living past age 90 and even 100.

One of the biggest challenges facing this new breed of seniors, he notes, is that few will have the financial resources to support themselves through a longer retirement. “That’s going to put a demand on federal resources, as well as family resources and charitable resources,” he said in an interview. At the same time, people under age 35 are going through some of the hardest economic times since the Great Depression and will have to compete with their elders for limited resources.

McIlwain says this demographic change will have a major impact on the U.S. housing market. The leading-edge boomers are expected to be more healthy, active and independent — which means many will want to remain in their current homes. And those who do move, he says, will be looking for urban locations with smaller and easier-to-maintain housing where they can be close to friends, families, work, transportation and social amenities.

This change could lead to a decline for the estimated 50,000 housing communities across the U.S. providing nursing care for seniors. The recent economic downturn has made those facilities too costly for many families. And given that the average age of someone living in a senior facility is 84, such communities are having difficulty finding new residents.

How will the housing sector change in response? The ULI report says many of today’s seniors and baby boomers are creating new niche housing markets, including multigenerational living, which is rising at a faster rate than overall household growth in the U.S., as well as group living communities. College towns, which allow seniors to enjoy campus activities while being near children and grandchildren, are also expected to see more older residents.

Based in Boston, we specialize in the sale of estate properties and the properties of homeowners moving to senior living arrangements. Because this is our specialty, we can help families through a difficult time by taking on as much of the process of clearing out the home and preparing it for sale as you need. We are not a 'buy your property fast and cheap' company. Our goal is to get you top dollar as quickly as possible. If the property is best sold to a builder, we have a large database of builders who will bid on the property. If the house is best served by being staged and put on the market, we can do that as well. If you are not based in Massachusetts, we can refer you to an agency that is also Senior Real Estate Specialist certified.